In 1521, 500 years ago, the ships of Ferdinand Magellan and Juan Sebastián Elcano reached the Mariana Islands and the Philippine Islands, after crossing a vast ocean, from Tierra del Fuego in South America.

They named it the Pacific, because of its calm waters.

Their arrival, on 6 March 1521, on the island of Guam, was the first contact between Europeans and Oceanic people that we know of in history.

Five centuries later, in 2021, we are convening an academic congress, in which we have joined Abat Oliba CEU University, the Spanish Association of Pacific Studies (AEEP) and the CEU Elcano. First Round the World Voyage International Chair with the collaboration of the Institute of Naval History and Culture and Casa Asia.

Taking a multidisciplinary, international perspective, we want to address what that extraordinary voyage meant and the consequences it had, which continue to this day.

Barcelona is hosting this international congress, recalling the congress held in 1519 by the Courts of the Crown of Aragon in the same city, where the young King Charles I of Spain set out the conditions for the expedition of Magellan and Elcano.

This is the 9th Congress of AEEP. The previous ones were:

8th Congress (2013): organised by the Spanish Association of Americanists, with the support of AEEP: “The Pacific, 1513-2013. From the South Sea to the construction of a new Oceanic scenario”. Seville, September 2013. 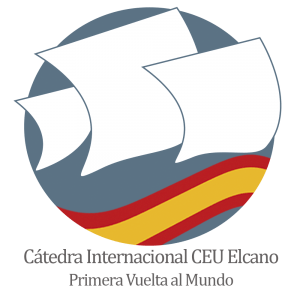 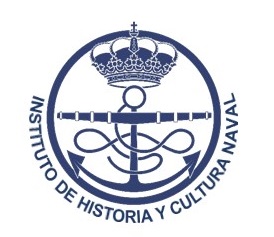 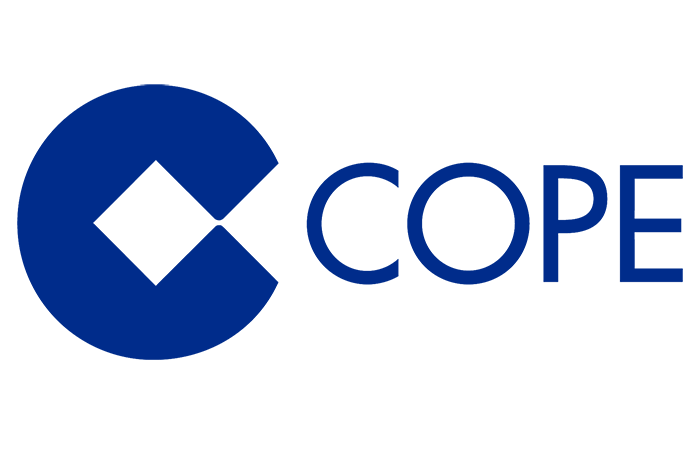